Murder to Table: Part 1 - The Ducks

My good friends Rødder and their good friend Martin 'Guf' Becker from the awesome restaurent Nose2Tail  had an idea that to weeks ago turned into reality. Stay tuned here, Fra Mord Til Bord, I have heard whisperers about an event more in the same spirit!

The concept was called; From Murder to Table. So we spent an entire day murdering, collecting, tasting, buying to an event held the same night putting focus on eating locally and properly produced goods. To me it was a day filled with new experiences, new friendships and so much joy! It was for sure a day that I will never forget!

Part one: The Ducks

Our first stop was in a regular house, in a regular neighborhood. But in the backyard 5 ducks had been raised and that day should be their last. The ducks had had a terrific life, filled with care, proper food and lots of fresh air - the way it should be! It might look a bit messy - but that is what has to happen in order for us to be able to eat a delicious duckbreast or the canard sandwich from Ma Poule.

And isn't then nice to know, that the animal that had to die had led a happy and proper life, instead of being raised in a dark hangar like building, being fed crap and walking in shit to the stomach - I sure think so!

The BIGGEST thank you to everyone that was involved in this epic day! 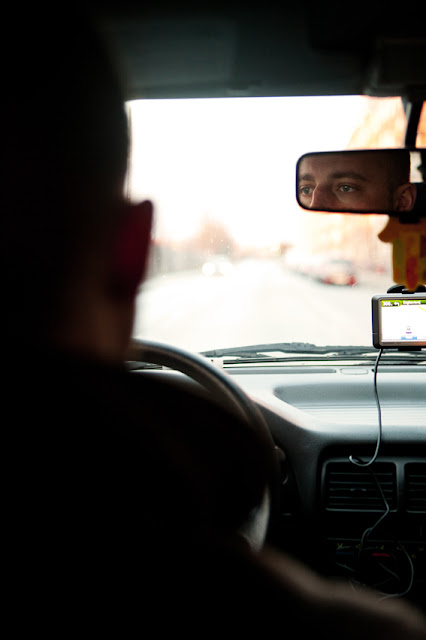 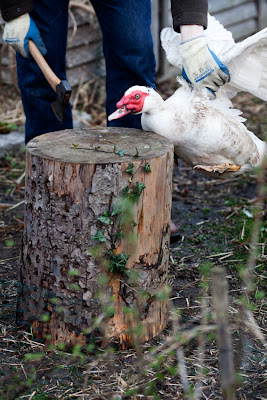 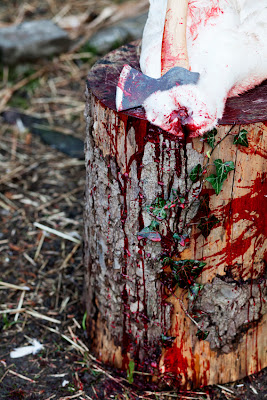 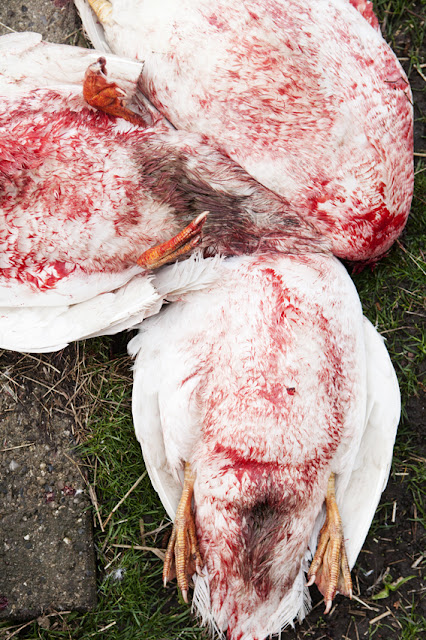 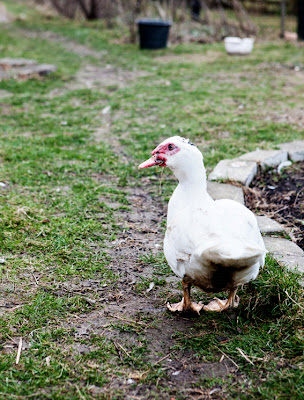 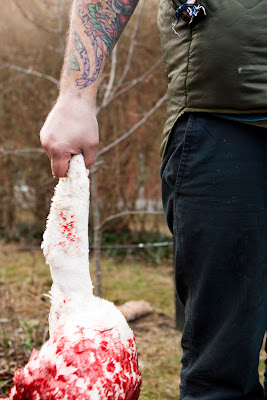 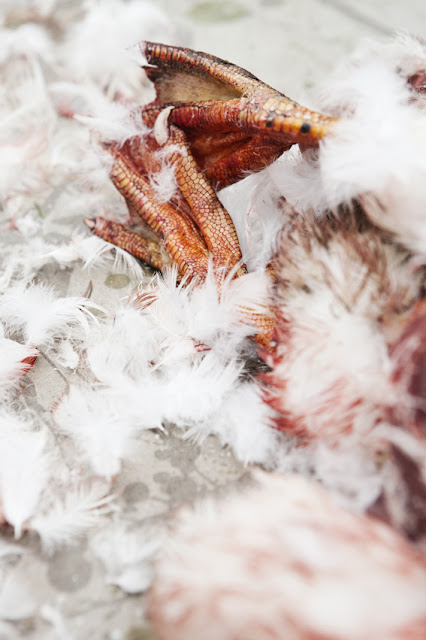 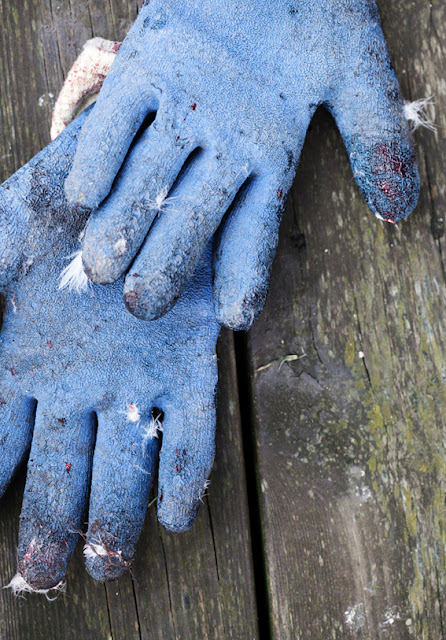