A while back I got asked to photograph yet another pop-up restaurant event hosted by Silver Spoon! They have different kinds of events and this was a so called guerilla dining event named The Clash. It was held in one of Copenhagen's finest cafes, namely The Royal Cafe, who have been mentioned several times in the Michelin Guide Book.

The clash consisted of breaking the "fine dining" feel from the cafe. Chef Frederik Jensen prepared tons of japanese inspired food, served it on huge plates so the guests had to share between them, really unusual for finer dining. The chefs had brought fresh and REAL wasabi from japan, that's a first time encounter for me! And they used paintbrushes and chopsticks as cooking equipment - all out!


Meanwhile a DJ was playing mellow house vibes all while the guests chatter got louder and louder - people really enjoyed themselves, sharing tea, sake, wine and beer from Nørrebro Bryghus.

My eye/lens was mostly fixated on a japanese serve in a traditional japanese kimono - I couldn't help myself..

Silver Spoon has tons of exiting events coming up in the future, so all Copenhageners come out and try something exiting, fulfilling and fun! 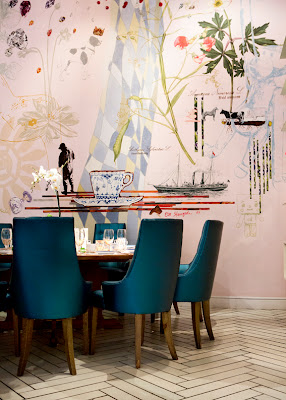 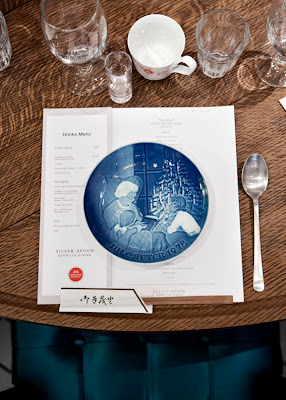 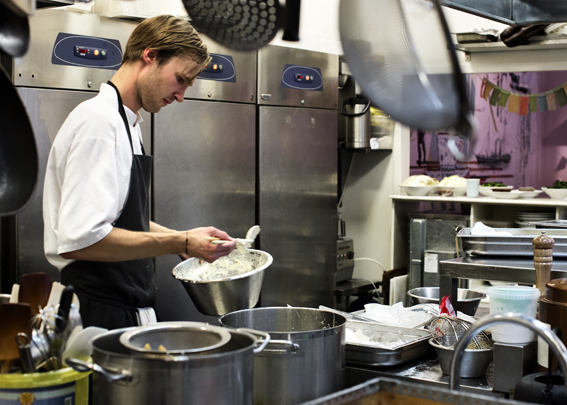 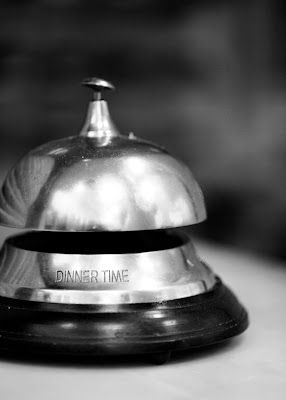 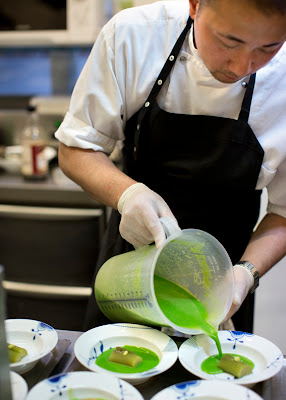 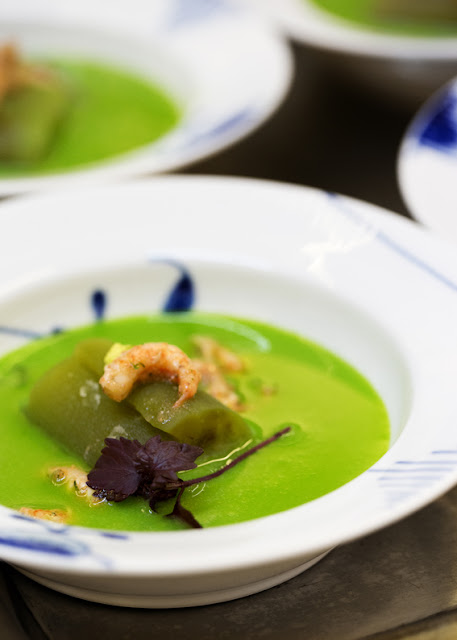 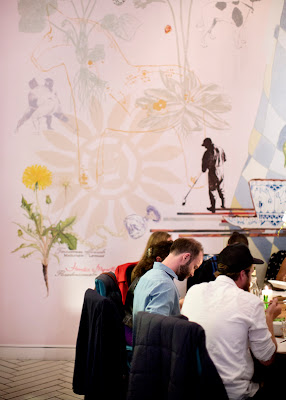 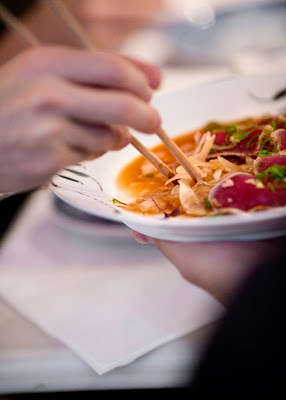 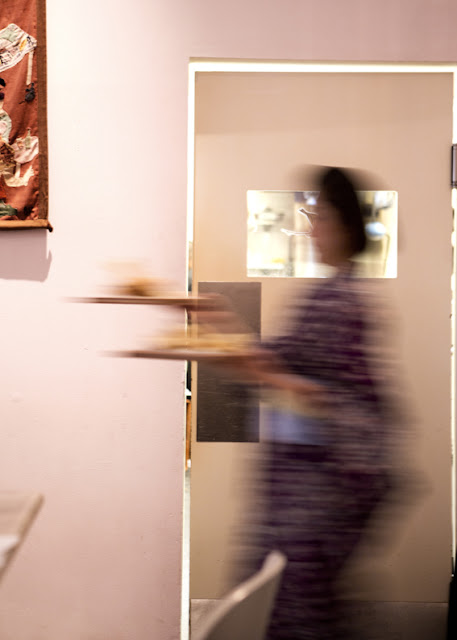 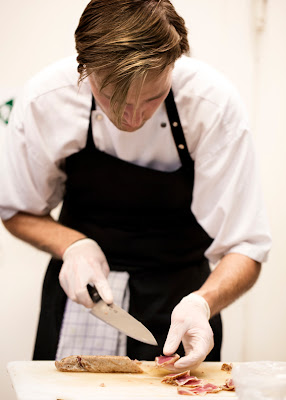 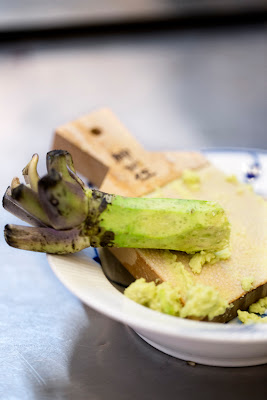 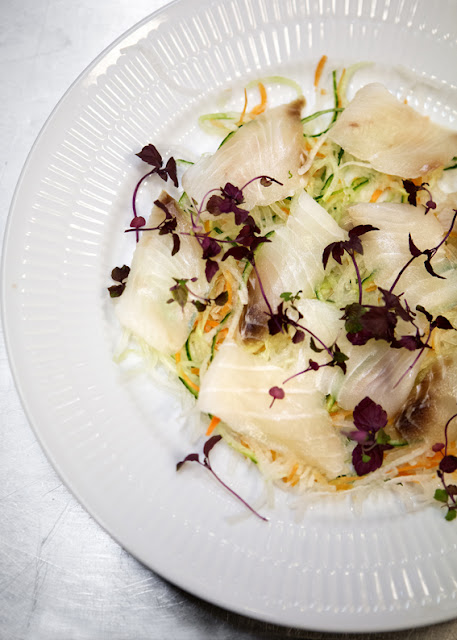 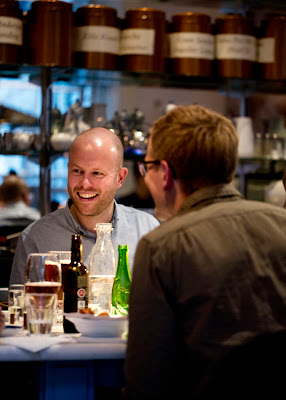 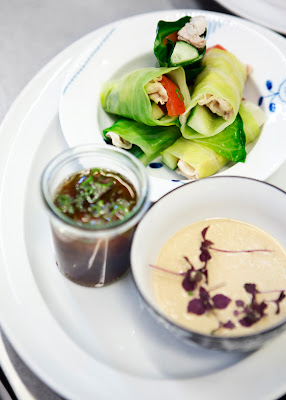 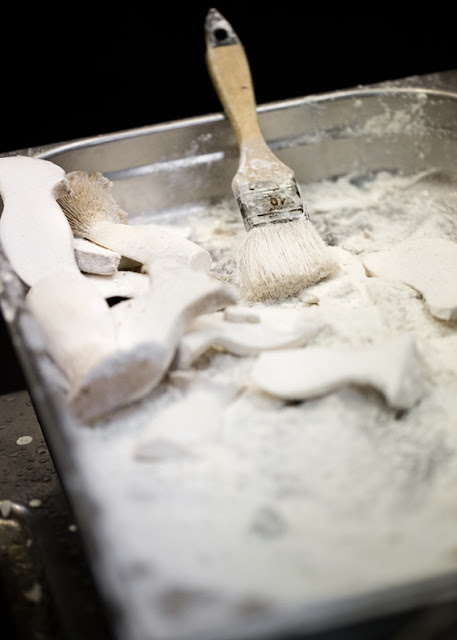 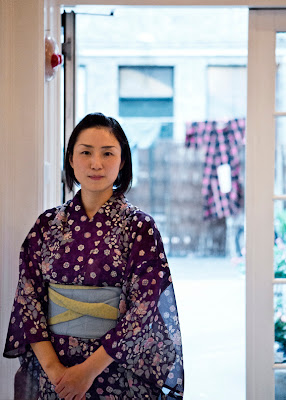 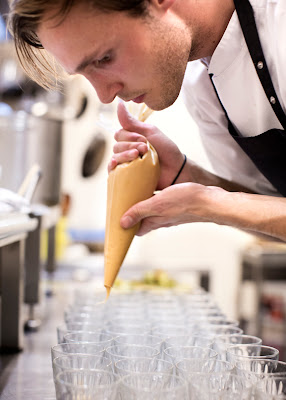 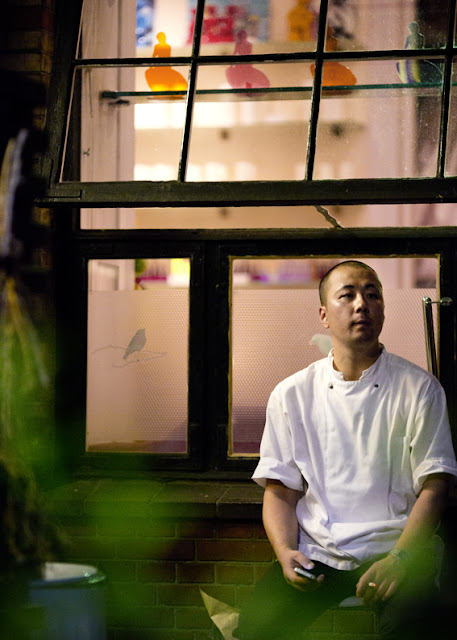