After all this slaughtering and the smell of cheese - we needed something to strengthen our spirits (and we did not have any Fernet Brance, I still wonder why not Martin Guf..) so we headed out to a danish micro brewery in Herslev for some locally produced beer!

Herslev is in my opinion one of the more interesting breweries we have here in Denmark! They are one of the only places in Denmark that grows their own Barley and therefor they can experiment with different sorts and grow new sorts themselves!

We tested, and bought, a REALLY unique wheat beer made with asparagus from Søren Wiuff. Just the smell of their beer.. It was so asparagussy! (yes a new word I just invented).
The second beer we needed to get was a vintage beer made with cherries - the color was deep and dark red with a touch of purple, as you would expect from cherries. We got the 06 (or was 07) edition, so the beer had been maturing for 6 years - which made it also like wine!

If you haven't already gotten a hold of any beers from Herslev - what are you waiting for?! 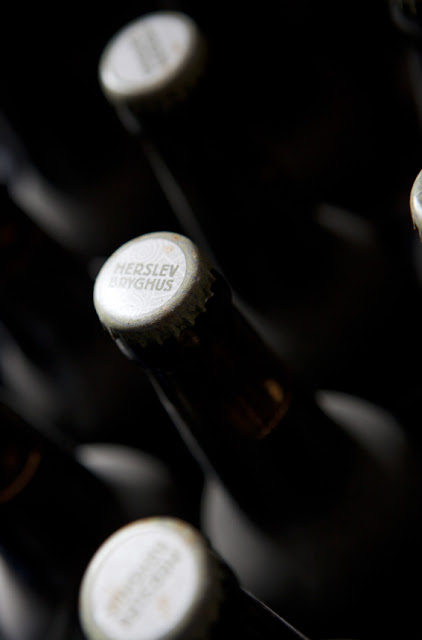 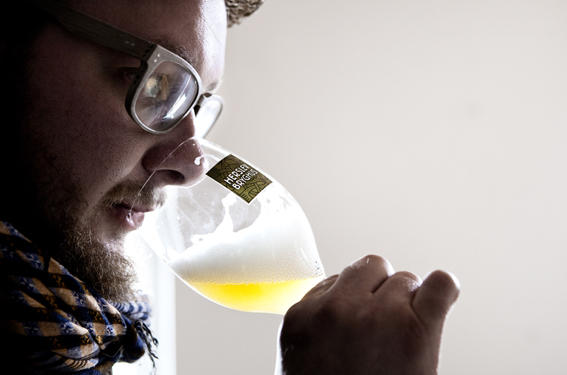 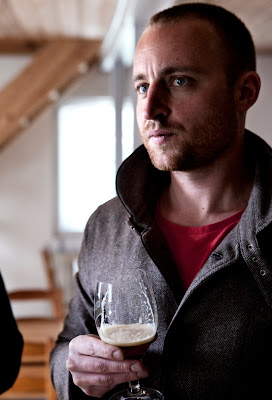 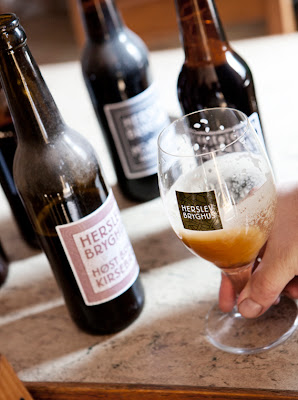 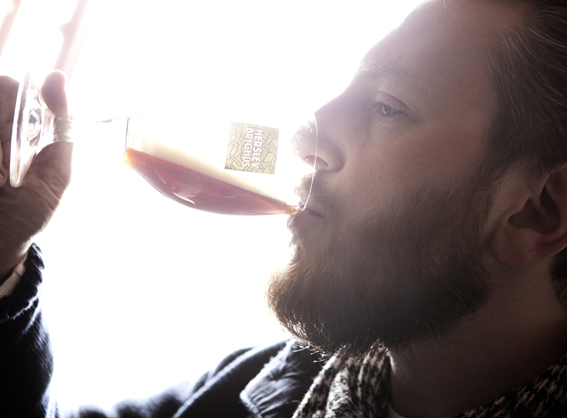 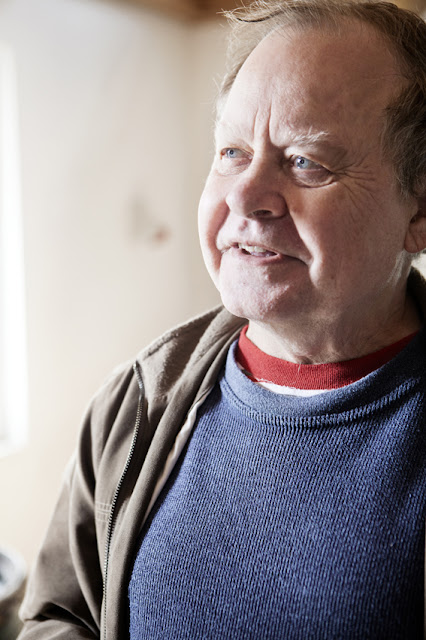 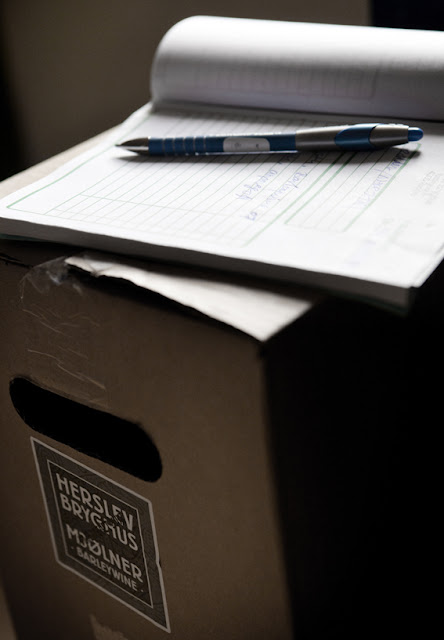 Images are all Copyrighted to Chris Tonnesen  - but feel very free to reblog!